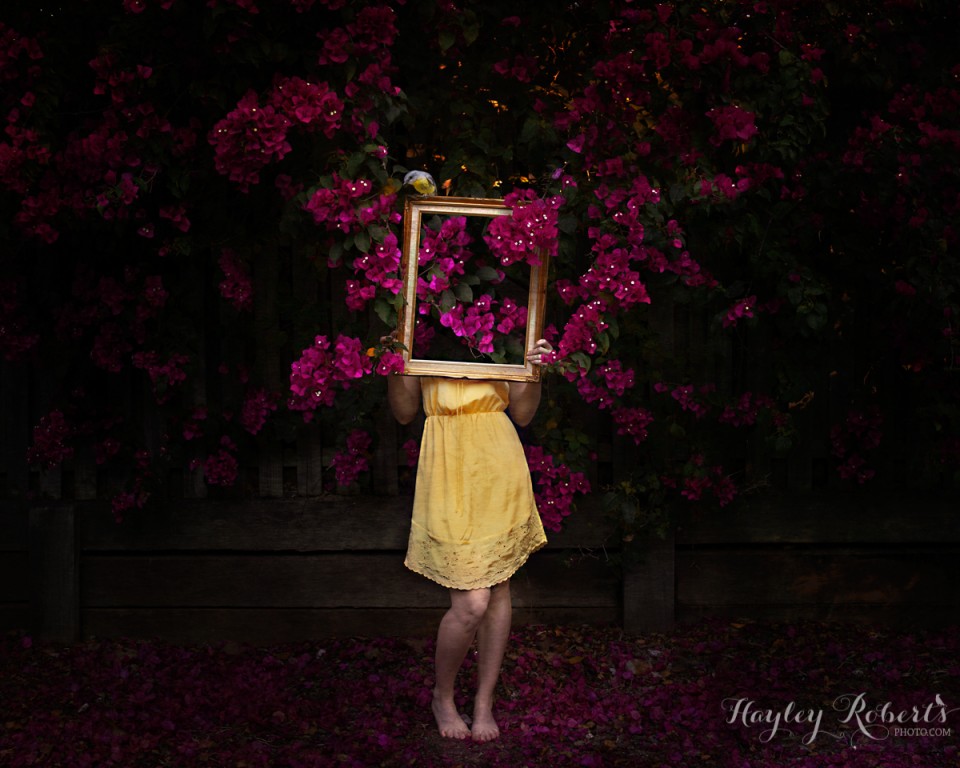 How to use layers and masking. Photoshop 101.

2014 had three supermoons so that gave me three chances to try and replicate those gorgeous photos of a big ol’ moon emerging from the horizon. Three chances that were doomed to fail because I now know those photos AREN’T REAL without the help of Photoshop or in-camera sorcery. The moon is too small and too bright so these photos are usually composed of one wide shot exposed for the dark scene and one telephoto shot exposed for the bright moon that are later combined in Photoshop. Shocking, I know.

Some people feel this is cheating but if you’re going to be wowed by a supermoon photo will it be the one with the tiny blown out moon or the one where the moon is impressively detailed and huge? People hate to be deceived but they love magic and beauty more, which is what Photoshop makes possible. Lightroom is the magic world equivalent of coins and card tricks, it’s great for processing photos but it doesn’t allow you to combine two or more images like grand master illusionist Photoshop does.

Photoshop’s advantage is that it uses layers and masks. Layers allow you to stack more than one photo together, while masking allows you to control transparency—hiding or revealing parts of each photo. If you can wrap your mind around this concept the rest of Photoshop isn’t so terrifying.

Let me explain with an analogy:

Say you’re at the beach. You’re standing on the beach looking down and what you’re seeing is sand. Let’s say this sand is your “background layer” in Photoshop (ie. the first photo you open to work with). Then you throw down your towel so now, instead of seeing sand, you’re seeing your towel, but your towel is still surrounded by sand (this is the equivalent of adding a new empty layer on top of your background layer, selecting a rectangular area and filling it with colour, but you’re still seeing the underlying layer around the coloured rectangle).

Next you lie down on the towel, obscuring part of the towel with your body (another new layer, select a person shaped area and fill with a colour). Now it gets a little tricky. Let’s say you put on some sunscreen (add a white-filled layer). Some of this you rub right in so it becomes invisible, some you only rub in a little and some you don’t rub in at all so that parts of your body are partially obscured by sunscreen. This is akin to adding a layer mask (with the add layer mask button) that tells the layer which parts should be visible and which parts shouldn’t (use a black brush to paint away where you don’t want the sunscreen and then a grey brush or a black brush with low opacity to show partial areas of sunscreen).

Then the sun starts beating down all bright and yellow. (Add an adjustment layer, which is a special layer that allows you to change colours or exposure – in this case, one that has the brightness and the colour yellow boosted.) You put up an umbrella so the sun only affects the area that isn’t shaded by the umbrella. (On the layer mask for the adjustment layer use a big round brush to daub a spot of black in the middle of your layer mask.) To tell a layer mask what you want it to show and hide you use the brush tool to paint white (revealing the layer), black (concealing the layer) or shades of grey (for partial visibility). The great thing about using layers and masks, is that they lie on top of your base photo and can be easily deleted without destroying the original (non-destructive).

Without getting too fancy, I took three photos to illustrate how layer masks work, ranging from easy to medium difficulty.

The easiest one, ‘Flora’, I took in spring when all the bougainvillea bushes were in bloom (to the amusement of afternoon strollers and the barking dog who lived at the house). I took a photo of me standing in front of the bush holding a frame I bought at my local op shop and then, without moving my camera or changing any of my settings, I stepped out of frame and took a photo of JUST the bush. Now if there’s one lesson I want you to learn from this post it’s if you’re doing experimental photography, always, always, ALWAYS take a photo of your scene without your subject in it. This is useful for so many reasons, all of which I’ll cover throughout my tutorials. I also expanded my frame which we covered last lesson.

In Photoshop I opened the background layer, placed the photo of me on top, and then added in all the surrounding shots. I added a white filled layer mask to the layer of me so no underlying layers were showing through. Then I painted black on the layer mask within the frame so my current layer disappeared and I could see through to the background layer below, making my head disappear and the area behind where I was standing became visible. MAGIC.

I then got a little trickier with my editing by copying another portion of flowers into the frame because I didn’t think the fence was interesting enough. And then I put a bird on it.

Let me explain exactly how to use layer masks.

When you add a layer mask it is automatically filled with white. And white means the layer it’s applied to = 100% visible. Black = 0% visible. The little saying goes “black conceals, white reveals.” Write this down and add it to your mantra board. Grab a brush loaded with black (B to bring up your brush tool then check the two colours at the bottom of the tools panel, press D to make it the default colours which is white on black then X to bring black to the front.) Make sure your mask is active (check you have the correct layer highlighted and click on its mask – you can tell it’s selected by the little selection marks around it), then paint black on your image so you’re no longer seeing that part of the layer, which now shows whatever lies under that layer. Using the brush tool is not very accurate though, so if you understand the selection tools you can use them instead to select a very specific area and fill it with black. (Draw in your selection, shift + F5 (shortcut for Edit->Fill) and choose black.)

For my second photo, ‘Beyond Reach’, I got slightly more complicated. I took five photos – a bedroom door, an empty frame, a wall, me hiding behind a tree, and me lying on the ground. (Much to the amusement of the same afternoon strollers as before since I took these photos 20 minutes apart in a different location).

Here’s a third photo, ‘Eye Heart You’, which I created for a bit of fun. Can you figure out how it was done?

Answers on a postcard!