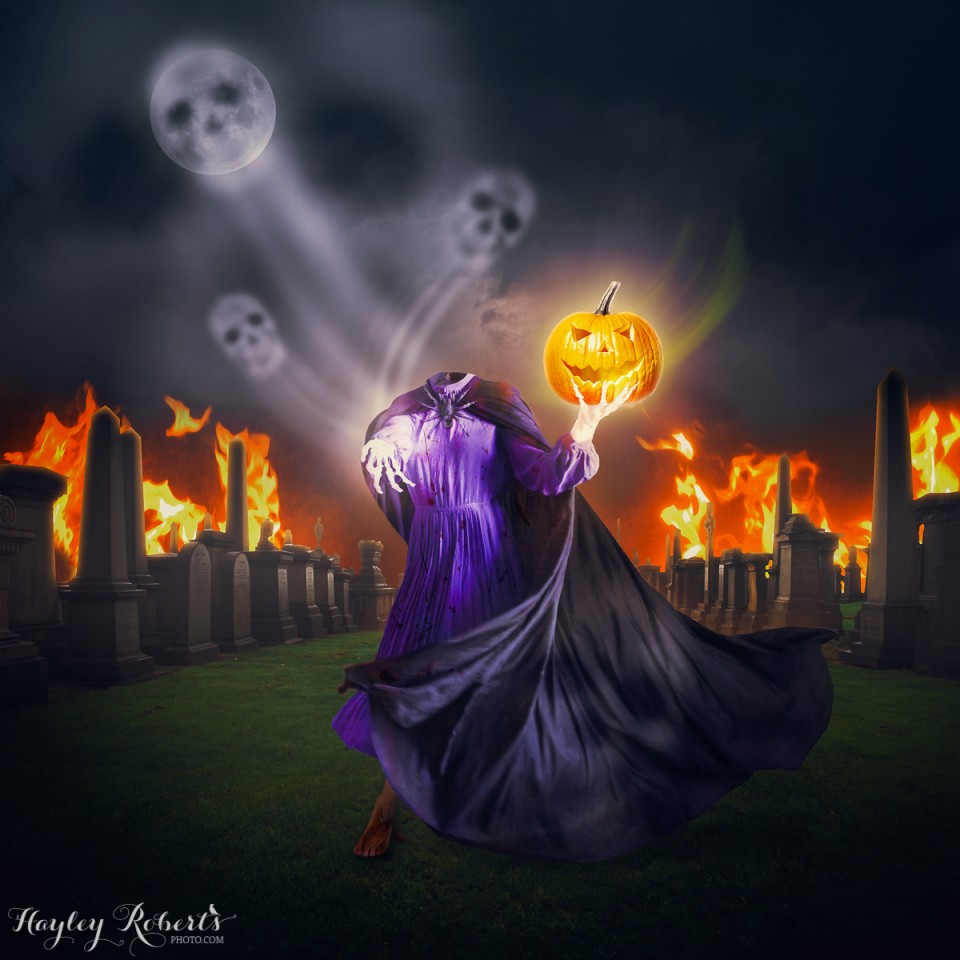 How to create an invisible person.

Dr Seuss has a story about a stalky pair of pale green pants with nobody inside them that I found deliciously frightening as a kid despite the main dude and the pants hugging it out at the end. So it seemed “fitting” to celebrate Halloween with a technique to create your own clothes with nobody inside (or maybe the person’s just invisible – who knows – either way it’s creepy).

How to photograph the clothes for an invisible person

Creating an invisible person is just a combination of masking and compositing, both of which I’ve covered in previous tutorials but here’s some tips for shooting your outfit that will make the Photoshop process easier.

My final pose with hands, hair and legs not covering the clothes.

The back of the collar

Neck with back of collar

How to edit the clothes for an invisible person

Mask everything but the hole

Creating the neck and arm holes

About ‘The Dark Side of the Tomb’

I knew I wanted to create a headless Halloween image with a jack-o’-lantern head so I photographed a bunch of poses against a plain wall in my living room. I then went looking for spooky backgrounds in my image library and even spent an afternoon at Toowong Cemetery collecting various shots. In the end I chose an image I took at the Glasgow Necropolis. I don’t recommend shooting the pose before finding the background but sometimes that’s just how things pan out.

I was going to create a Halloween pumpkin in Photoshop myself using this wonderful tutorial but I downloaded an image of a jack-o’lantern from Adobe Stock as a placeholder and ended up liking it so much I decided to purchase it. The fire is from Graphic Stock, the skeleton parts were photographed using my neighbour’s skeleton, the spider is from a Butterfly Park in Penang, Malaysia and the moon and clouds are images of the sky I shot at one time or another. I used layer styles and motion blurs to add glows and swishes.