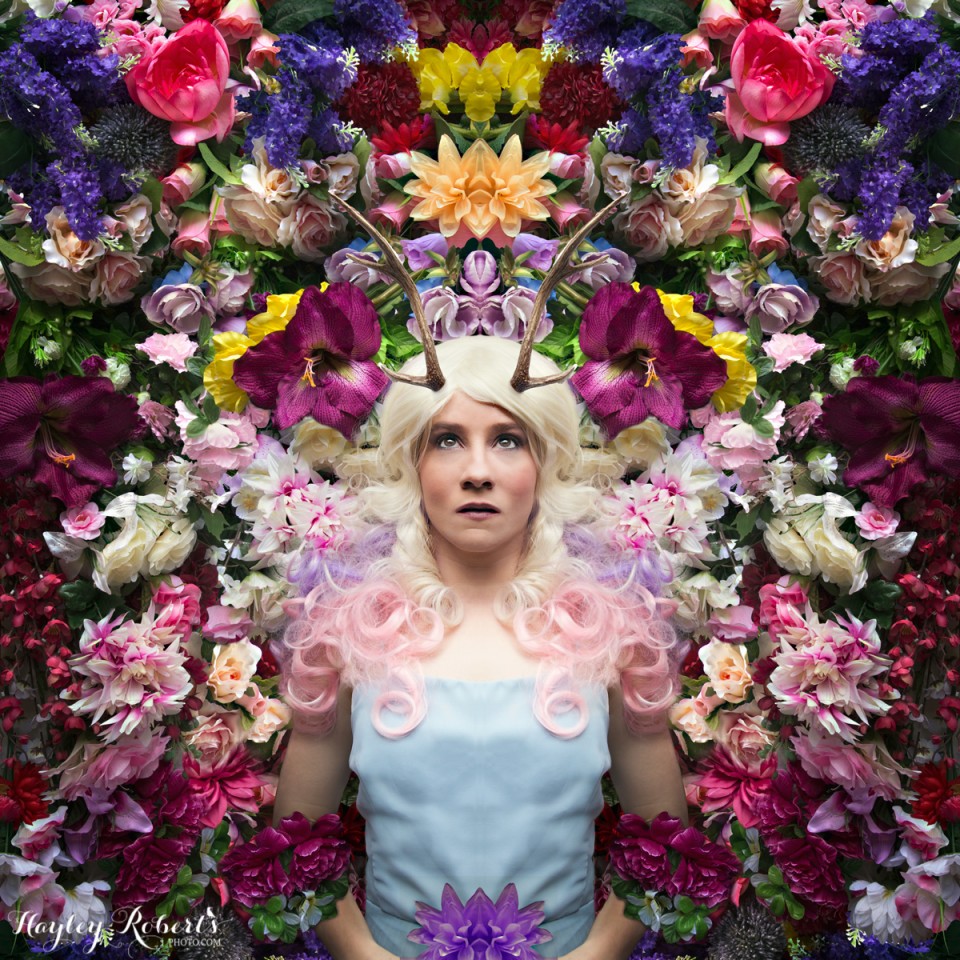 How to mirror an image in Photoshop.

One of the fundamental design principles in art theory is ‘balance’ which means that an artwork is more pleasing if its elements are arranged equally. Symmetry is one method of achieving balance and occurs when half of something is mirrored to create a whole, much like a face. So I want to show you how to mirror an image and talk about why you should consider it in your workflow.

Mirroring an image is one of the easiest things you can do in Photoshop and it’s an incredibly effective and striking technique for a few reasons, which I’ve illustrated below using photos I took in Malaysia:

It directs the eye

If the elements in your main photo are anything but straight, mirroring the photo creates an interesting v shape where the photos meet, which is perfect for leading the eye to the centre and works well if you want to composite someone into the scene (just imagine someone standing at the juncture of this pier). The eye is also repelled by sameness so rather than the eye bouncing around the image it’s first drawn to the centre before travelling around the rest of the scene. Just be mindful when creating your mirror image that the two sides line up exactly (this image is a poor example).

Without really trying, mirroring an image immediately makes a scene interesting because it creates something unusual that we don’t see much in everyday life. This photo was taken with a wide angle lens which are known to make buildings lean, however the leaning buildings become really interesting in a mirrored scene.

I can imagine a multiplicity scene taking place here with the same person peeking out of different alcoves.

Here’s another. This is a fairly dull picture of a staircase that I hoped to use in a composite someday. Now, if this was the venue of a wedding I could pop my camera on a tripod and photograph the bride posing on the stairs looking to the centre, then the groom in the same position. Then I could flip his photo and suddenly you have this unique image of the bride and groom gazing at each other in a visually interesting scene.

I shot this photo at a tea plantation. The light in the scene is diffuse and moody but really there’s not a lot happening of interest. If I flip it one way all of a sudden it looks like there’s a staircase in the middle and the clouds form the shape of a Chinese dragon face so I could create some kind of deity descending the stairs.

When I flip it the other way the scene curving around the ground makes it look like a stage. I can imagine some kind of ritual being performed here while people watch on from the surrounding hills that resemble theatre seats.

I usually have to work pretty hard for my ideas but these two popped straight into my head based on the shapes that the mirroring created.

It helps fix faults in an image

I photographed this bridge on the weekend in Toowoomba (not Malaysia) during their annual flower festival. This Japanese garden was BUSY and I could have waited all day and not got a clear photo of this bridge. But as long as I have ONE SIDE clear, I can just flip it and voila, all the people are gone. Then I could just cut it out and composite it into another scene if I wanted.

Or, if I take a photo of someone who has partially blinked, or has a weird reflection in one of their glasses lenses, I can load that photo into Photoshop, create a new layer and use the clone stamp to make a copy of their good eye onto the new layer. Then I just flip that layer and move it into place over the bad eye, masking out any bits that don’t fit and then I have two great eyes.

My right eye looked a little cross-eyed so I cloned my left eye, flipped it and moved it over my right

I have been collecting fake flowers for YEARS so I could one day create this image. Despite that I still didn’t have quite enough to cover the floor all around my head without leaving gaps. BUT, I knew that by bunching them up on one side I could mirror them to make the floor look full. Alternatively I could have changed the arrangement of the flowers for the second shot so that the two sides would look different when mirrored.

And of course, last of all mirroring an image creates that all important balance.

How to mirror an image in Photoshop

I’ve been trying to think of ways to do this without Photoshop but I don’t think it’s possible, so please leave a comment if you know how.

Move your mirror image into place

The seam line disappears when lined up exactly

Deer Petal was shot in my living room right under a floor to ceiling window. I arranged the flowers on one side of a white sheet and laid amongst them. In terms of colour and light the final image is almost straight out of camera because that’s just how amazing window light is. I had to shoot the image with a tripod that lets you tip the camera parallel to the ground and away from the legs so they weren’t in shot (I meant to take a set up photo but I always forget *sigh*).

A crappy iPhone pic I took as I was packing up

I moved some of the flowers around in between shots so I had some variety later on when ensuring the scene was completely full of flowers. I mirrored the image but as previously mentioned my face looked strange so I kept my original face. However my face is pretty wonky so I did mirror my eyeball and my lips and I had to do some liquify work on my nose to reshape it. I have quite obviously retouched my skin to make it look smoother. I own one antler which I shot in the same light but thanks to mirroring I now have two! I included the antlers purely to give the scene a little magic. 🙂