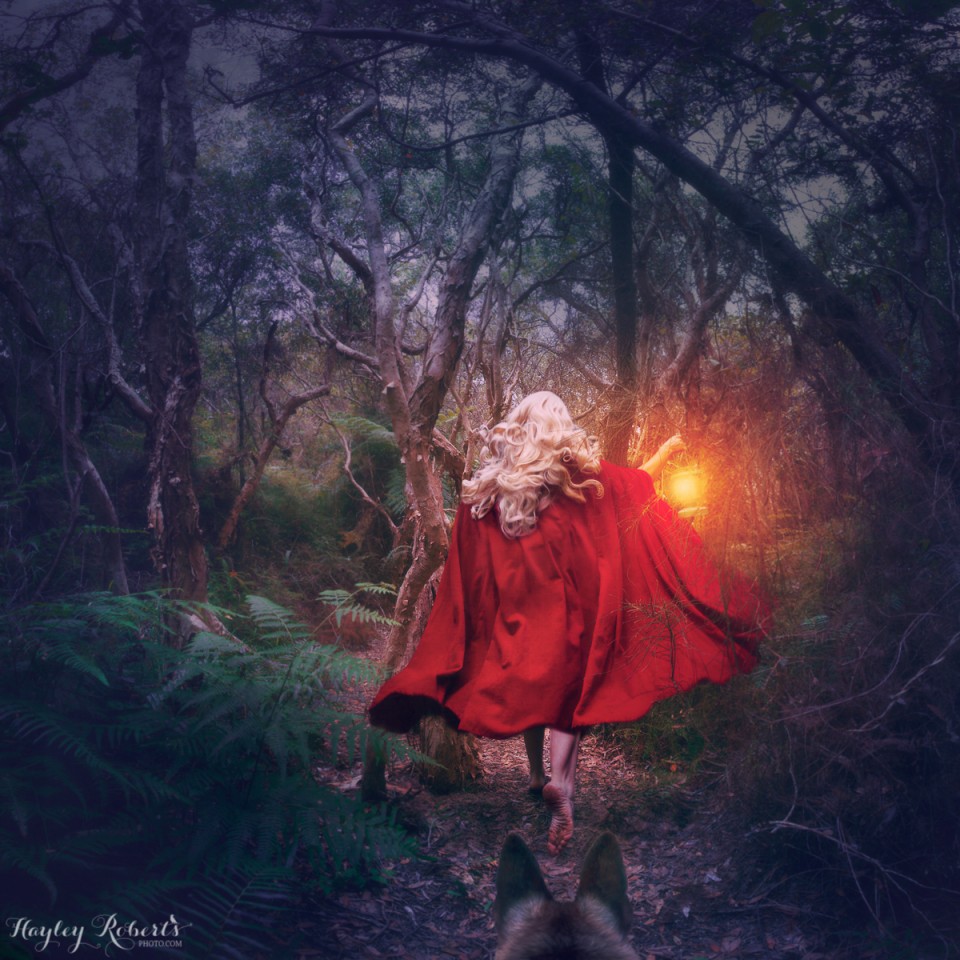 Run Red, and some musings about failure

It’s been six whole weeks since I last released a photo which is probably more of a surprise to me than you. Back in November I photographed all the component pieces I needed for a photo that I hoped would be my biggest and best yet but I’m afraid to say that after weeks of work I became really disheartened with how it was turning out. I hear conceptual photographers say all the time that they had to abandon a project because they weren’t happy with it but I’ve always believed I could make anything work. Until now. So I put it aside and started working on something new. Which didn’t work out either. And then two others turned out to be a disappointment and I started to believe I’d lost it, whatever “it” is. It’s a horrible feeling knowing something you’ve worked so hard at may have just been a passing phase. So I took some time out, worked on other things (including a new travel focused Instagram account at @hayleyrtravels) and thought a lot about what direction to take in the new year. But quite simply, creating photos is what I do and I wouldn’t know how to get by without it.

‘Run Red’ was photographed at one of my favourite places, Yamba, NSW, Australia during a road trip I took after Christmas. The location was the beautiful Angourie Beach on a very busy and hot day. If you ever happen to go, there’s a strange path by the blue pool that leads to a dense, dark forest and if you keep following it (after most turn back) you will find the place I shot this. I’m sure there were people walking down the path to the beach who spotted a flash of red in the forest below and weren’t quite sure what they’d seen.

The image is a seven shot pano and a frankenstein of different portraits.

My German Shepherd, Koda, needed MUCH coaxing to pose as the wolf.

It’s not my best work but it is a work that worked which is exactly what I needed. And hopefully soon I’ll be ready to retackle the pieces that WILL NOT DEFEAT ME!