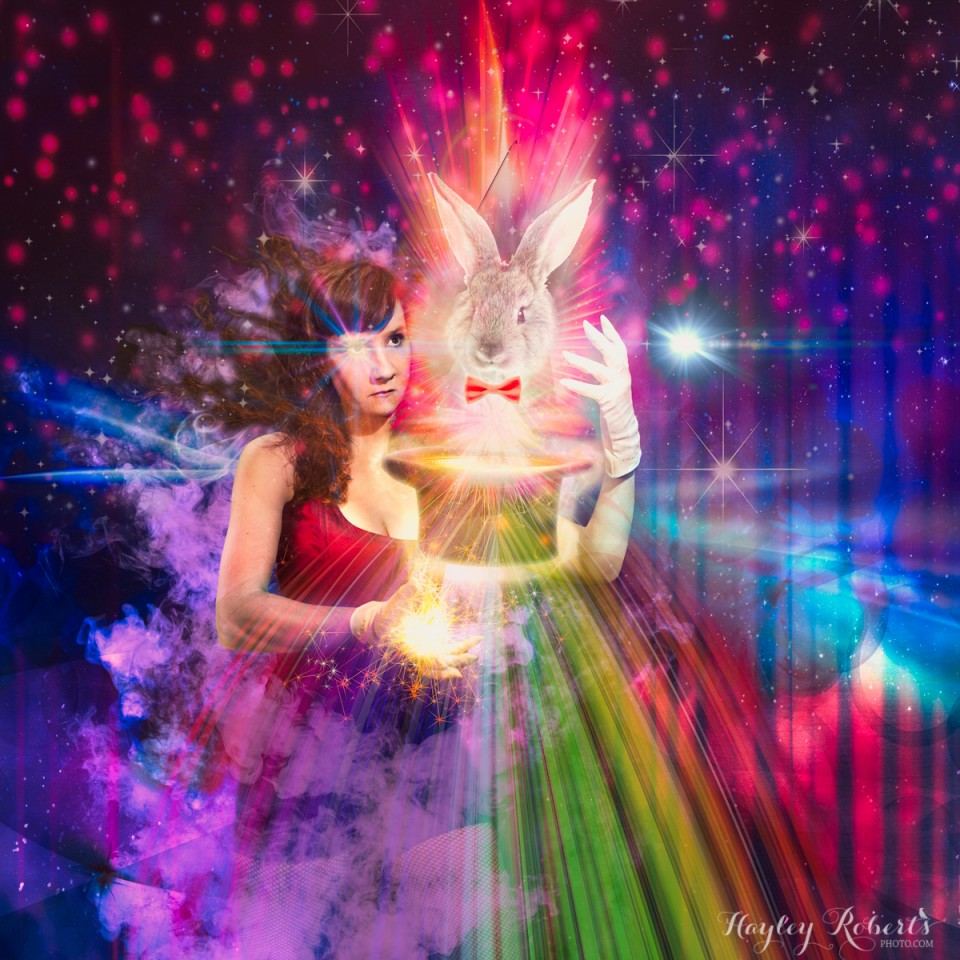 How to add special effects to your photos in Photoshop.

Using special effects can instantly transform an ordinary photo into a magical scene, and they’re not nearly as complex to create as it seems. Traditionally artists use bright, glowing light to signify magic or special powers but if you set off fireworks or bring out your glowsticks during the day you’re not going to impress anyone. That’s why when working with special effects you’ll ideally want a dark base photo. I’m not saying it’s impossible to use special effects on a light background but they’re probably not going to be super effective.

How to shoot a photo for special effects

You can add special effects to any image you like but if you’re shooting specifically with special effects in mind there’s a few tricks you can do to really sell the effect.

How to add special effects in Photoshop

There’s a tonne of different way to add special effects so I’ll go over a few of them.

This can be stock you’ve shot yourself (light painting, sparklers, smoke – all techniques I will cover in future) or stock from an agency. I’m no graphic designer and I don’t have the talent or the know how to create graphics from scratch so I prefer to use a stock agency for graphic art. I signed up for a 7 day trial with Graphic Stock and searched for images using search terms like galaxies, rays, flare, glow, bokeh and fractal. Images on a dark background are best. Open up your chosen stock as layers above your main image, and working through them one by one choose the move tool (v) and cycle through your blend modes using Shift + or – until you find one that gets rid of the dark background (I used Screen, Soft Light and Lighter Color the most). If you can’t entirely get rid of the black background add a levels adjustment layer (clip it to your stock layer by alt clicking between the two layers) and move the sliders until the background disappears. Then just move your stock into place and mask parts out if necessary. Remember you can also use warp (Edit>Transform>Warp)and liquify (Filter>Liquify) to shape the stock to fit your image. So easy!

Flame Painter is a nifty little tool that creates light effects. You can have some control with the free version or full control with the paid version. Play around with the settings and draw! Then just download the result and use a blend mode to make it fit your scene. So cool!

To make it look like my top hat was glowing I used a couple of layer styles. To access the layer style menu double click on the layer of the object you wish to give a glow to (this will have to be cut out and on its own layer). Click on outer glow (make sure the check box is ticked to apply it to the image) and play around with the sliders until you’re happy. Photoshop defaults to a glowing yellow colour but you can change the colour by clicking on the colour swatch. This gave my hat a glowing outline but for realism I wanted it to have some inner glow too so I also ticked the Inner Glow checkbox and making sure the name was highlighted I played around with the settings in here too. Layer styles can sometimes behave in odd ways but I learnt some super useful tips from Phlearn on how to manage these. So glowy!

Which brings us back to our old friend the brush tool. Using a soft brush and a bright colour you can paint in glows wherever you like. If you need to light a lamp / lantern a great trick is to create a new layer set to Color Dodge, choose a medium hardness small brush with a yellow colour loaded and dot it once on the lamp. Then make the brush softer and larger and dot it again. Do this a few more times until you have a realistic effect. I also created the smoke in my image using a smoke shaped brush and a bright lavender colour, painting some on a layer under the girl and some on a layer above her to make it look like it was wafting around. So handy!

If you expect to use special effects a lot in your work the designer sevenstyles creates and sells amazing actions designed to add special effects with a couple of clicks.

About ‘The Magic Show’

Because magic is the underlying theme of my blog I decided that turning myself into a magician would be a good way to illustrate how to use special effects. Coincidentally, I recently realised that the bird on my business card (created for me by a designer in the UK) is almost the same bird on the cover of the book I’m currently reading, Jonathan Strange and Mr Norrell, which just happens to be a book about two magicians. I photographed myself in my garage against a black sheet using a household lamp and Speedlite for lighting. It took forever to get a flattering light set-up. The girl is made up of different photos of parts of my body while the hat and flying hair were shot separately. The rabbit came from a Graphic Stock image that I turned into a Photoshop brush and added a glow to. The background curtain and all light effects are from Graphic Stock. I was thinking about Donnie Darko while conceiving this image which might be how I ended up with a Frank-like light flare over my eye. This is why it’s important to ingest as much culture as you can if you’re a creative person so all this stuff can swirl around in your psyche and manifest itself in interesting ways. Hey presto!